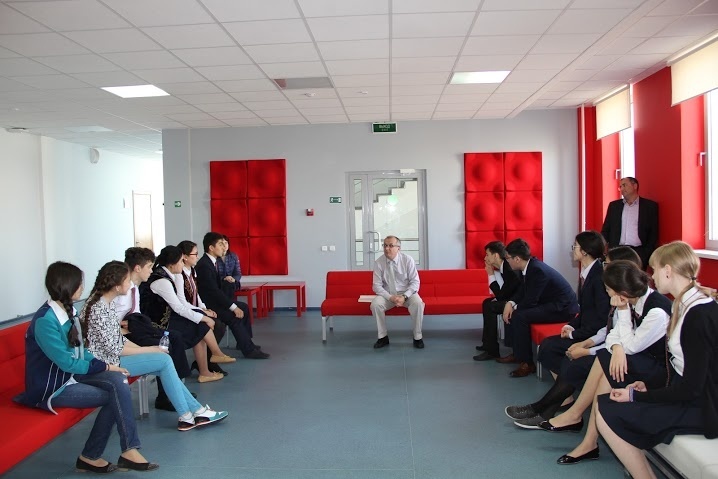 24 April 2016 was completed the Final Stage of Competition among tenth-graders of Intellectual Schools for the purpose of awarding educational scholarships. On the first day representatives from UWCSEA presented short information about their College. According to the rules they started to interview applicants after the introduction. On the second day students showed the Admission Committee their individual presentation on a subject selected within the framework of the Diploma Programme of the International Baccalaureate.

This Competition has been established by the Family of Companies of the Samruk-Kazyna JSC.  As a result of the Competition three winners will receive an opportunity to study at eleventh and twelfth grades in 2016-2018 at United World College of South East Asia, Singapore (UWCSEA).

The contest was launched this February and attended by tenth-graders of Nazarbayev Intellectual Schools. Within the framework of the Competition, they passed three qualifying rounds. The first Stage consists of the complex testing (three tests): math test, English test and a test to determine the level of understanding and the development of abstract thinking (Differential Aptitude tests). One hundred thirteen applicants took part from all the Nazarbayev Intellectual Schools, thirty-one out of whom were admitted to the Second Stage.

On 14 March, 2016 the Second Stage was based in Nazarbayev Intellectual Schools. It embodied writing an essay, which was presented to the United World College of South East Asia, Singapore (UWCSEA), and a cover letter “Why should I go to UWCSEA?”. As a result, twelve participants were admitted to the Final Third Stage.

Upon the results of the Third Stage educational scholarships were awarded to tenth-graders of the branches “Nazarbayev Intellectual Schools” to study their eleventh and twelfth grades in 2016-2018 at United World College of South East Asia, Singapore (UWCSEA).

The Final Third Stage was held on 23-24 April, at Nazarbayev Intellectual School of Astana. In order to make the final decision Our School was visited by Jonathan Carter, Director of Admissions, on UWCSEA and the UWC Movement, and Gabriel Abad, Director of Boarding, on Boarding and On Being a Scholar.

Upon the discussion about the personal feedback, cultural exercises and interview with the participants, representatives from college were pleasantly surprised by the level of knowledge, the talent, the commitment and loyalty of our students. They said that it was very hard to make a decision.

So here is the list of winners, who will continue their studies at UWCSEA, where representatives of more than ninety ethnicities are studying:

In June, students will spend an orientation week at the College prior the Academic Year. And in August, they will begin their training at UWCSEA. After studies NIS students will return to the country with diplomas from UWCSEA International Baccalaureate, Singapore.

“Samruk-Kazyna Trust” is the Social Development Foundation, created by the Family of Companies “Samruk-Kazyna” JSC. The Foundation implements charitable, socially important programs and projects in the Republic of Kazakhstan dedicated to the urgent and socially significant issues. 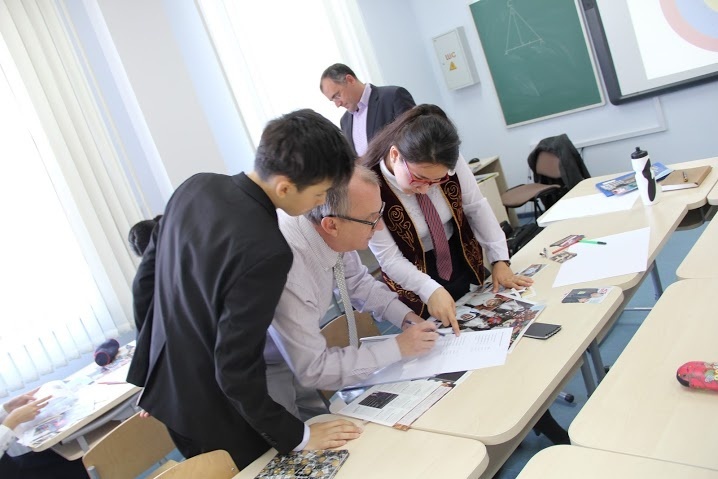 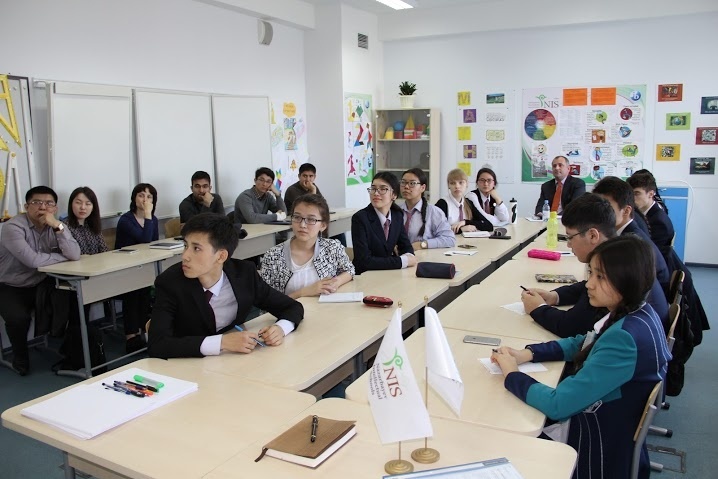 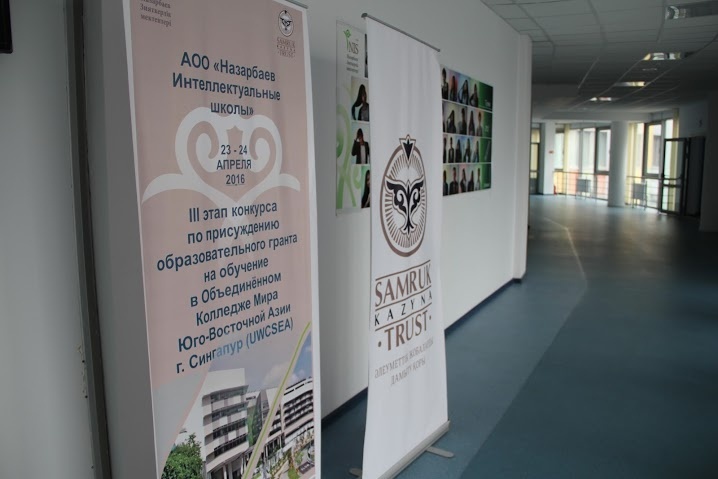