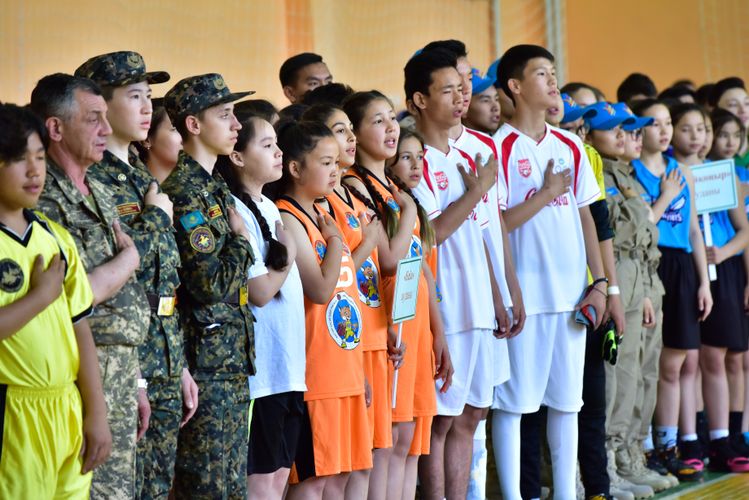 In Nur-Sultan city passed the qualifying rounds of the most ambitious national project among the students as «SportFEST Kazakhstan». 132 participants from 4 districts of the city competed in Futsal among young men, military-applied sports, chess, table tennis, basketball among girls and the national game togyzkumalak – 24 teams from the capital took part in the qualifying stage of the sport competition.

Representatives of the Social Development Foundation «Samruk-Kazyna Trust», PF «Fund of Communicative initiative and strategies», sports elite of the region, heads of the local Department of education came to wish good luck and say parting words to the participants.

- «SportFEST» is one of the most important projects for us, for which we are experiencing with all our heart. I am sure that the best athletes of the capital have gathered here, and today you will need to fight for reaching the final, which will be held very soon – in early June at the national training and health center «Baldauren». With your participation in the Olympics, you, dear children, also contribute to the development of sports in our capital. I would also like to note that after the competition all the sports equipment used in the qualifying rounds (tennis tables, balls, Board games) was donated to schools in each region. I wish all participants good luck, irrepressible energy and irresistible will to win! Remember: each of you is unique and worthy to reach the final - , Miras Irgebayev, Director of the Department of corporate communications of the Social Development Foundation «Samruk-Kazyna Trust» noted in his welcoming speech.

It should be noted that after the competition in Nur-Sultan sports equipment (tennis tables, balls, вoard games) were donated to the school-gymnasium №32. The transfer of sports equipment makes it possible to make sports accessible to children and young people to involve more and more representatives of the younger generation in a healthy lifestyle.

Participants in the regions since the beginning of the project «SportFEST Kazakhstan» were more than six thousand students. Qualifying rounds of the most large-scale competition among schoolchildren were already held in Atyrau, West Kazakhstan, North Kazakhstan, Aktobe, Almaty, Pavlodar, Kyzylorda, Mangistau, East Kazakhstan, Zhambyl, Kostanay, Karaganda, Turkestan regions, as well as in the cities of Shymkent and Almaty.

The best have already been determined there. The winners of the first prizes were awarded with roller skates, branded backpacks and Power bank (mobile battery), skateboards. All of them received a ticket to the final, which will be held in the summer of 2019 in Shchuchinsk. The list of regional Champions can be found on the official website of the project – www.sportfest.kz.

«SportFEST Kazakhstan» is held within the year of Youth in Kazakhstan. This is a unique project aimed at promoting mass sports, healthy lifestyles and Patriotic education among young people.

The organizers of the youth project are the Social Development Foundation «Samruk-Kazyna Trust» on behalf of the whole group of companies of JSC «Samruk-Kazyna» in the framework of the Social investment program «Menin Elim» together with the PF «Fund of communication initiatives and strategies». 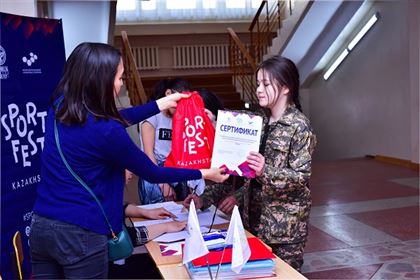 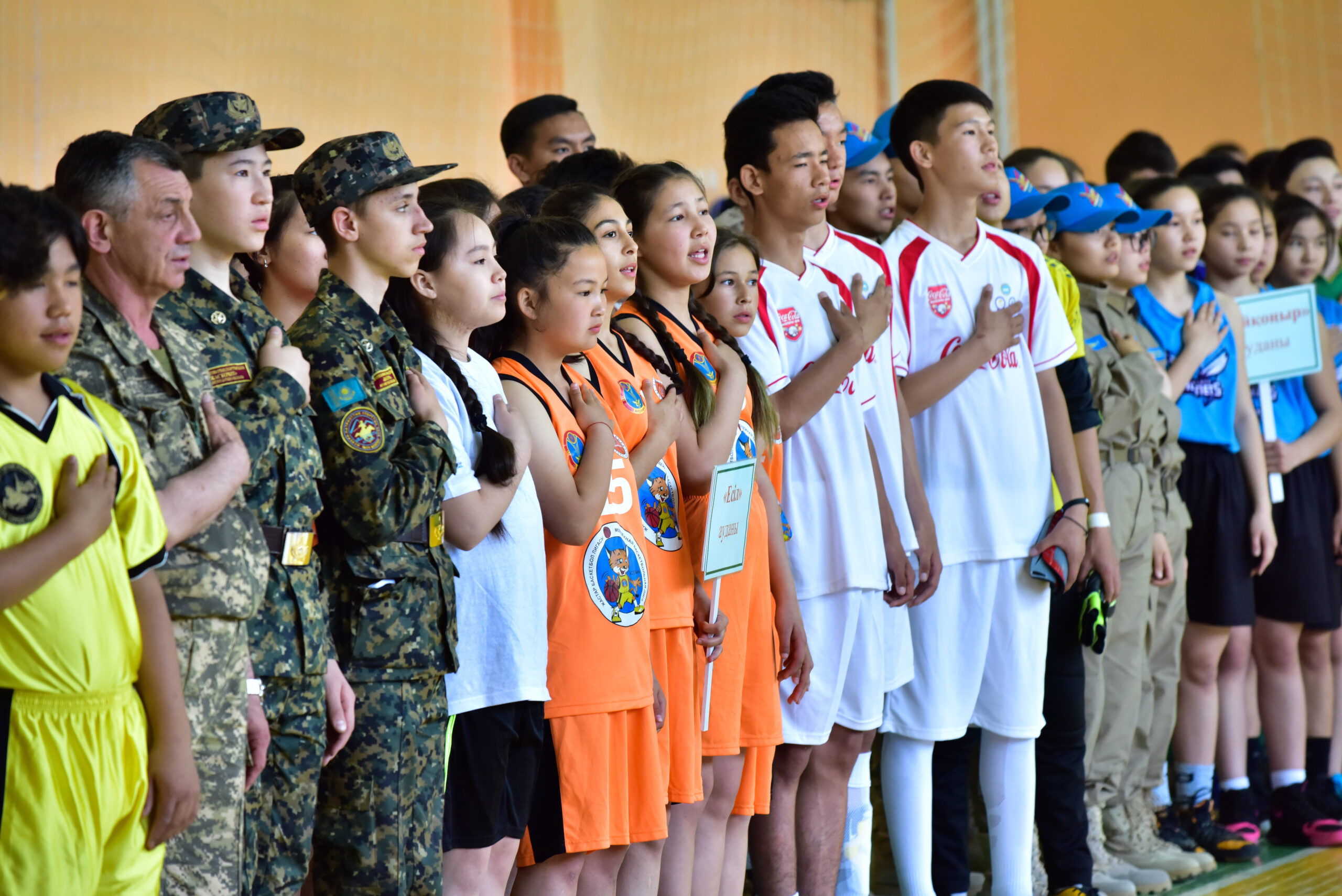 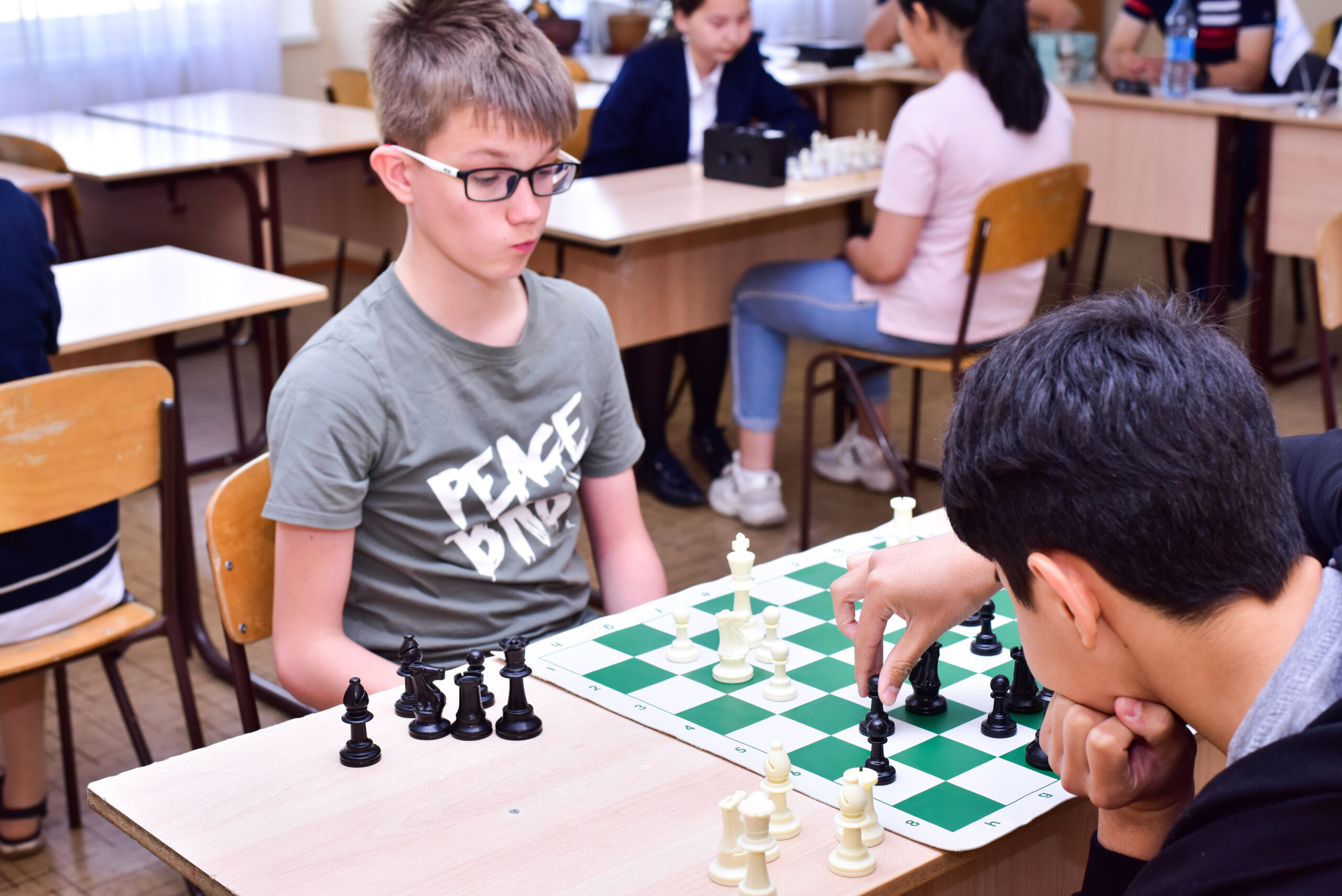 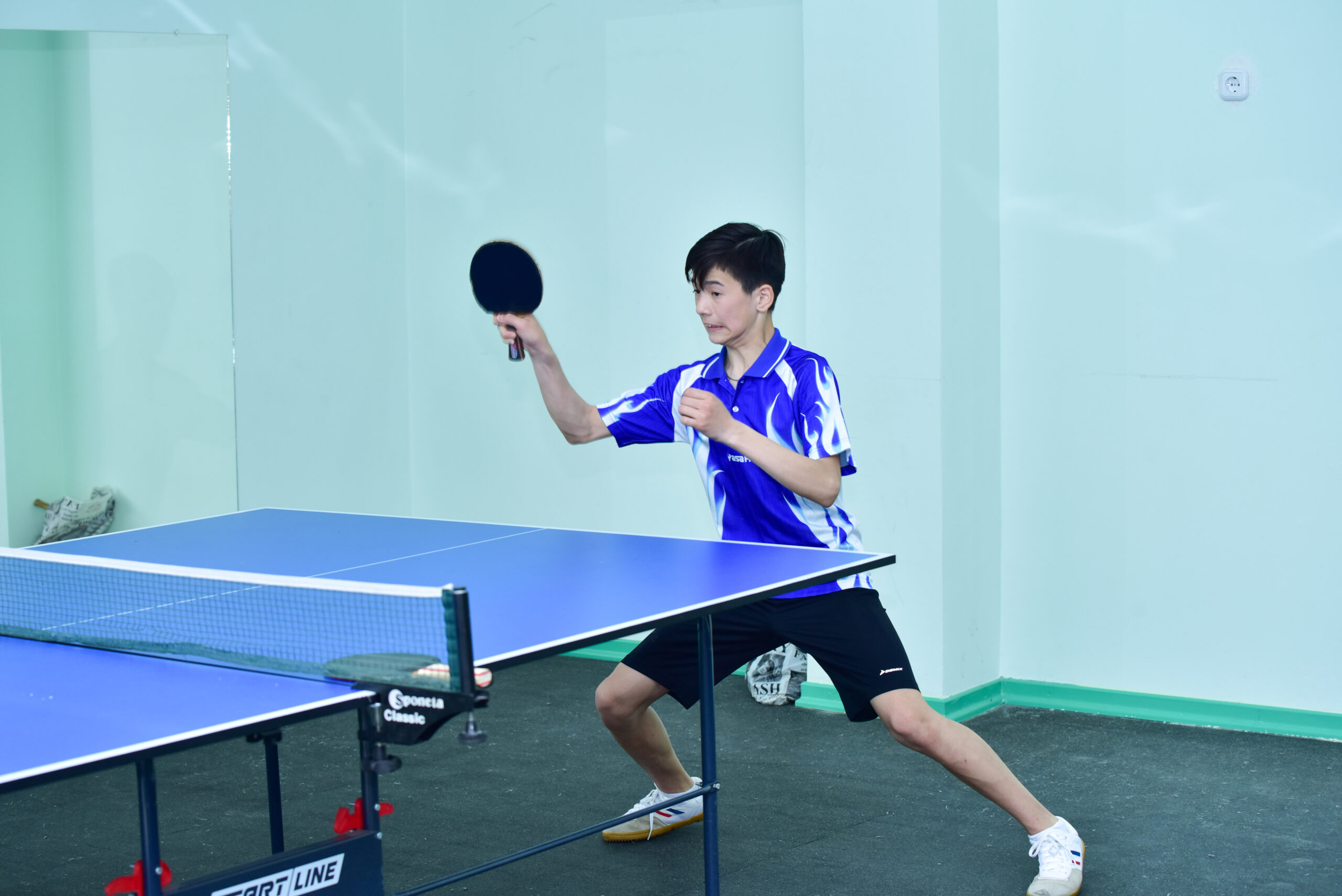 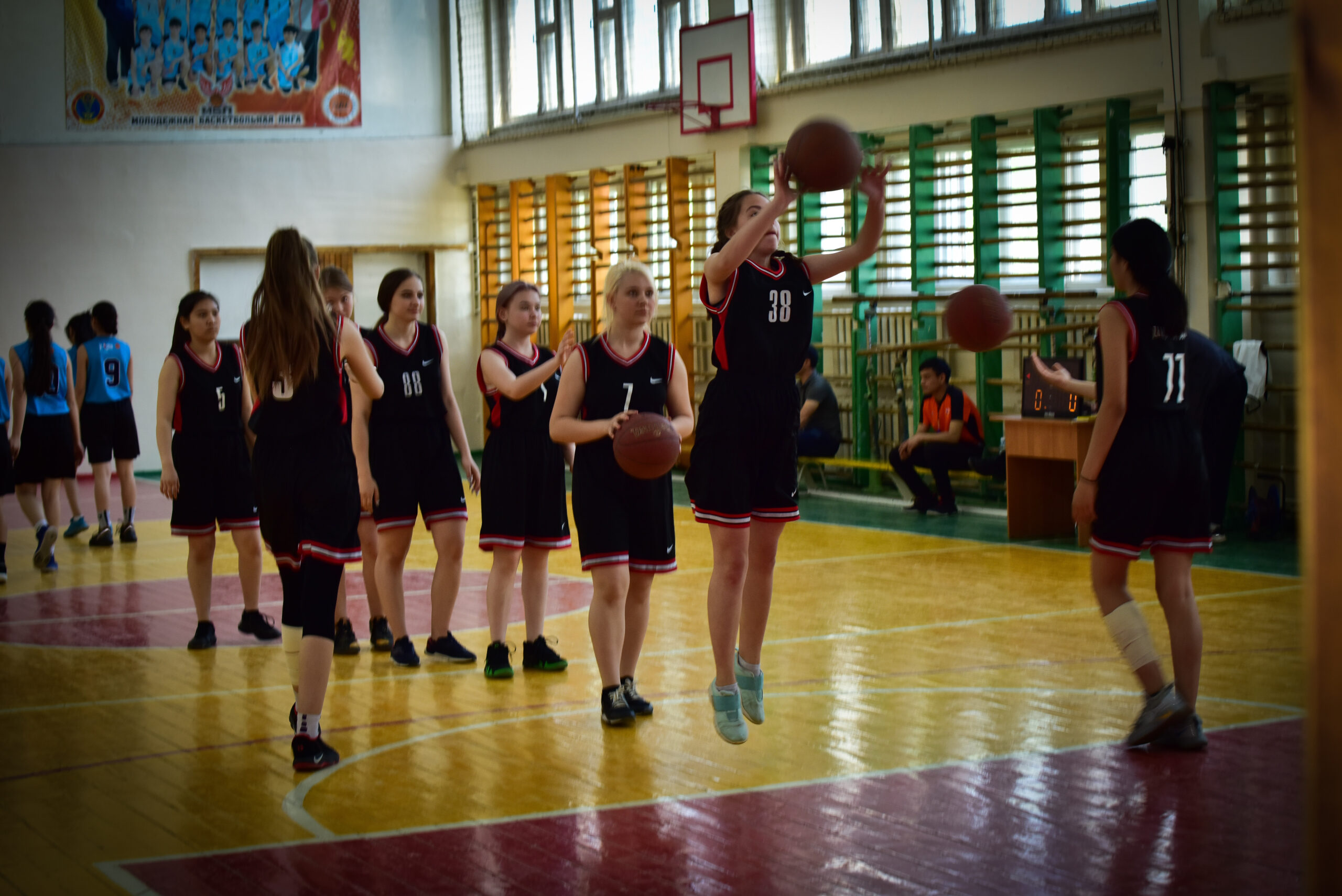 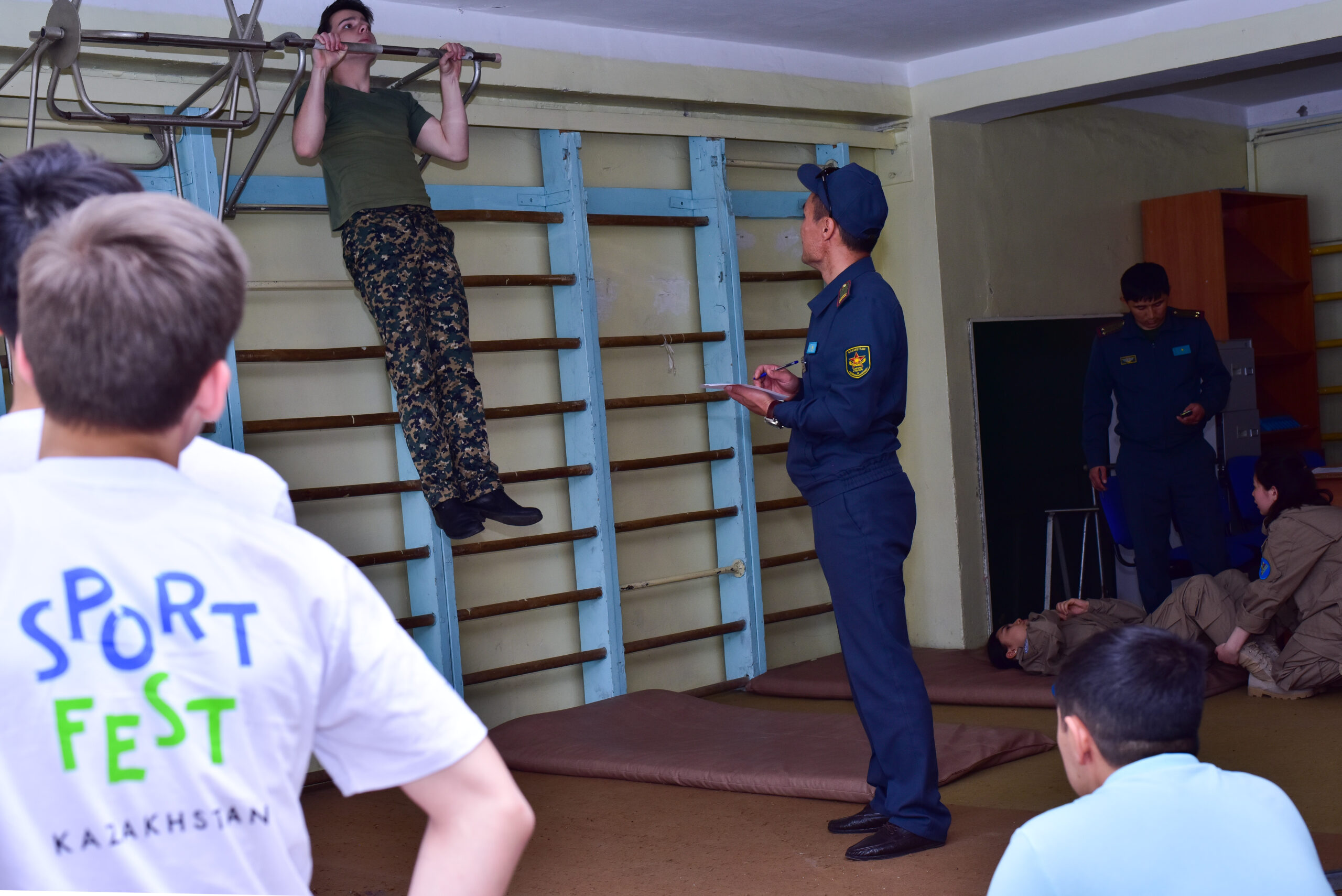