HomeNews Powerlifting at the age of 60: a touching story of a para-sportswoman from Kazakhstan

Powerlifting at the age of 60: a touching story of a para-sportswoman from Kazakhstan 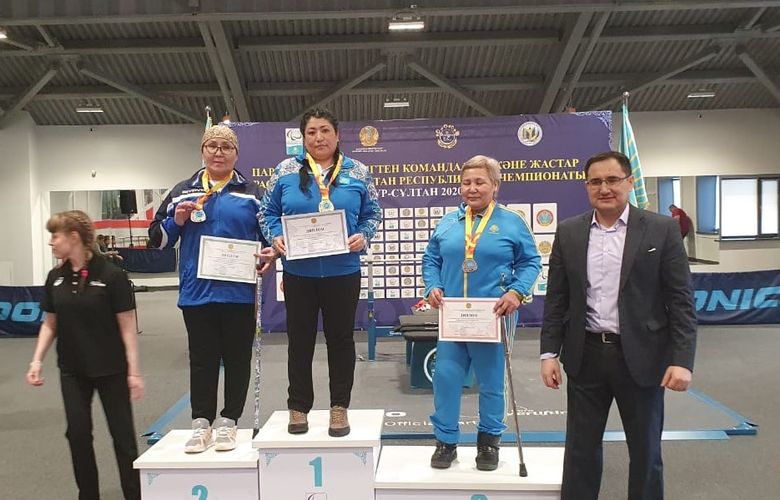 In the Mangystau region, there is a project “Sport without restrictions”, within which there is a powerlifting section for people with special needs. The gym is visited by more than 70 athletes and para-athletes, both professionals and Amateurs. Almost all athletes have achievements in the field of powerlifting and bench press in Kazakhstan and on the world stage.

Among them is 59 – year-old Bakyt Kudaibergenova. Bakyt APA, as athletes politely call her, leads a life familiar to most of her peers. But sport has a special place in a woman's life – she devotes three or four times a week to training.

As a child, Bakyt broke her leg. The usual, seemingly, fracture turned into a disability and chained her to a chair for a long time. Parents tried to put their child on her feet, visited many doctors, but all attempts were unsuccessful. After graduating from school, Bakyt continued treatment, visited hospitals, and used the Elizarov device. It will be many years before the girl begins to walk slowly.

«After experiencing various methods of treatment, I began to walk, although with great difficulty, with the help of crutches. Then I already knew that people with disabilities can play sports and started to become interested in it. In 1992, the powerlifting Federation was first opened in Mangystau, where people with disabilities were accepted. I started attending the weightlifting section, but I became seriously interested in sports later, after the birth of my son, » says Bakyt Kudaibergenova.

The path of our heroine to professional sports was not easy. Before becoming an athlete, she had to pass a number of life tests. It was not enough for fate that the woman could barely walk.

«At one point, my life turned upside down. I was left without husband with a small child in my arms, lost my father, my mother was paralyzed. These were difficult times. But I found comfort in sport, it distracted me from life's problems. Unbeknownst to me, I began to win first in the city, and then in the national competitions. In those days, athletes with disabilities were rare, and women – even more so, so the coaches treated me with special trepidation, » Bakyt APA shares.

In addition to powerlifting, the woman was engaged in triathlon, table tennis, swimming and other sports. In recent years, Bakyt Kudaibergenova has focused only on weightlifting, and is also fond of playing togyzkumalak.

«Disability is not a sentence. I take it as a challenge to myself. I have come a long way and have many titles and awards. My son supports me in everything, we attend training together. I am almost 60 and lifting heavy weights is a great pleasure for me. I believe that it is very important to play sports and lead a healthy lifestyle, especially for young people,»  Bakyt APA says.

«The direction of our project is to support healthy athletes and para-athletes-powerlifters, prepare them for various international and world-class Championships, as well as the development of mass sports and a healthy lifestyle among the population of the Mangystau region, » says Gani Isentemirov.

Ghani is also a para-powerlifter and knows as no one else how important sport is for people with special needs.

«The idea of helping people with disabilities appeared a long time ago, but to implement it, you need constant funds, because you need to pay for coaches and buy special equipment. So we came to the idea that we need to engage in social entrepreneurship. In 2019, we won the «Әreket» project, which was launched by the social projects development Foundation «Samruk-Kazyna Trust», - said Gani.

In addition to the grant, representatives of the Federation also received a lot of knowledge. A training program on social entrepreneurship was organized for them. By the way, the learning process in the «Әreket» project is continuous, throughout the entire time of the project, its participants receive new knowledge and skills through workshops and webinars.

Due to the pandemic, the gym has temporarily suspended operations, but its visitors are looking forward to reopening it to continue their training. 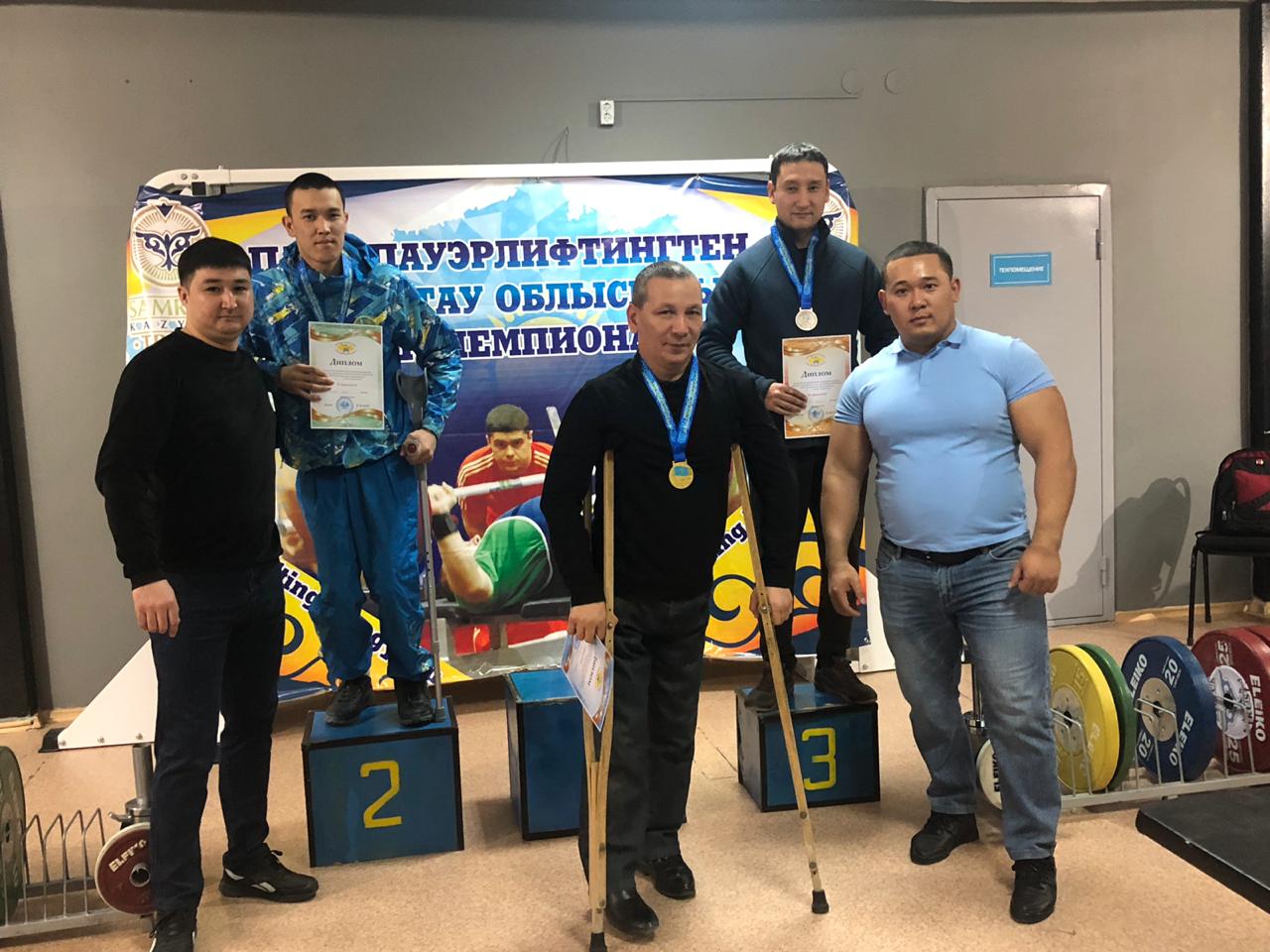 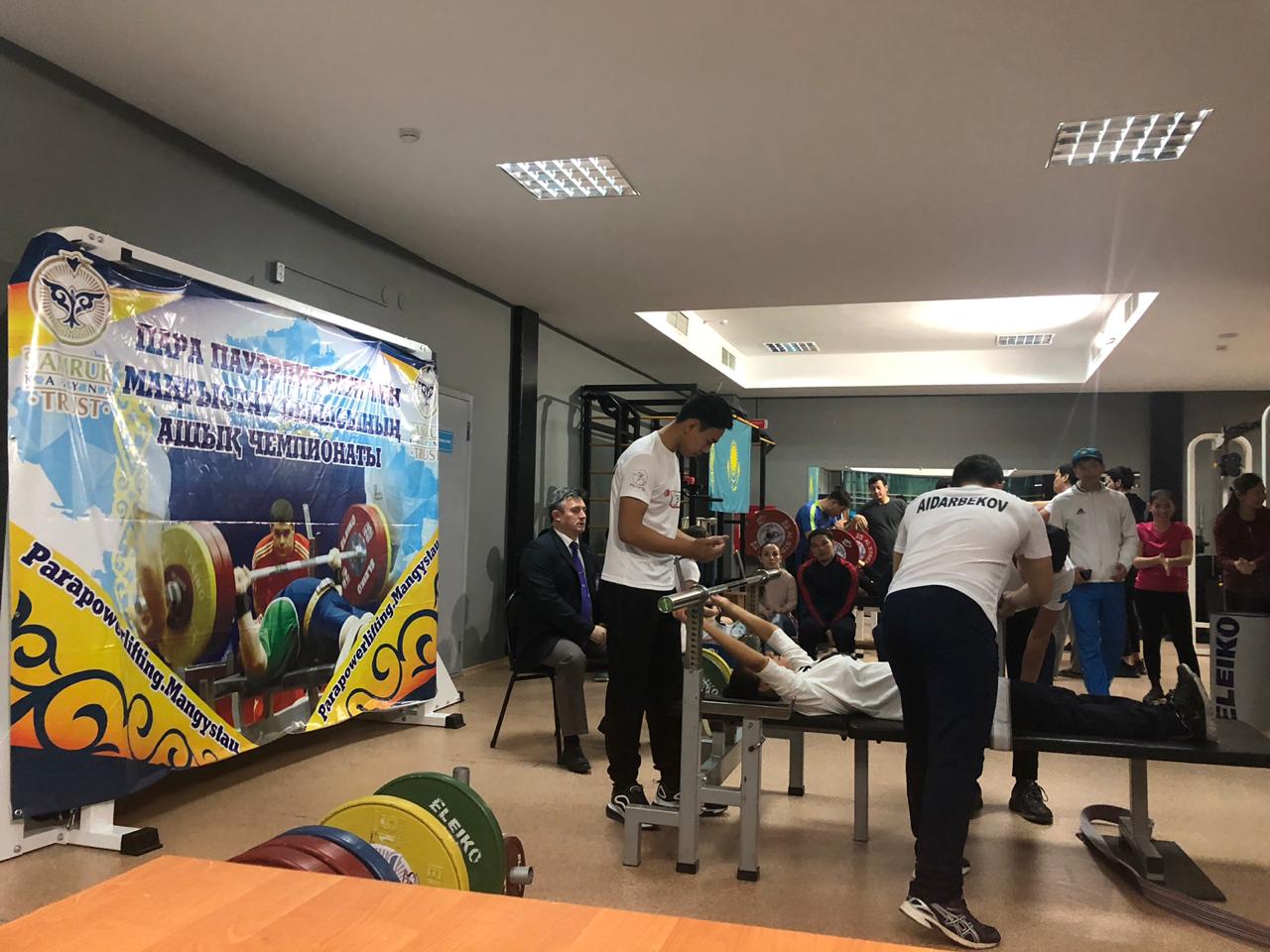