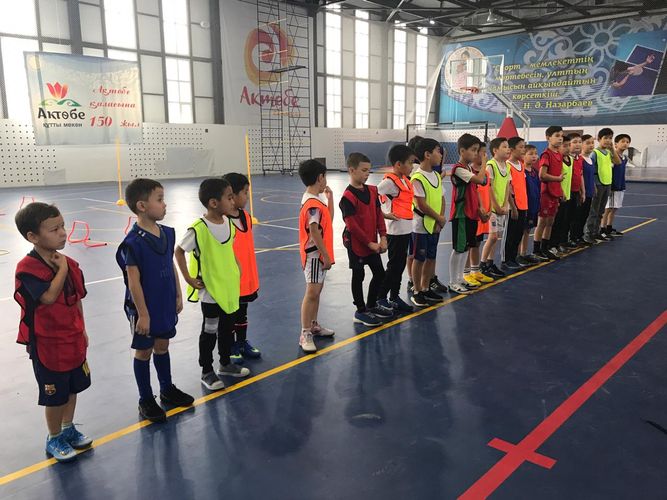 The goal of the project is to build a training system so that talented children can go from the Academy to the team. But the main thing is to promote a healthy lifestyle, introduce children to sports, to team play.

«Thanks to the support of the «Samruk-Kazyna Trust» Foundation, we have realized the dream of many children who wanted to play football. With the money won, we purchased the most modern equipment for football lessons and in the fall of 2019, we opened the first football sections for children aged 7 to 12 years, » says Maksat Tyumaliev.

The first section was opened in one of the most densely populated and at the same time remote from the center areas – «Nur Aktobe» and the village of Kargalinskoe. In the first months of work, more than 40 children started to train on a paid basis, thus providing an opportunity for children from socially vulnerable segments of the population to study absolutely free of charge. At the first stage, it was planned to teach football to about 200 children, 50-60 of whom - for free, increasing the number of students every year.

«My son is 12 years old and has always wanted to play football. We even applied to the school of the Olympic reserve, but we did not match the age. We were recommended to go to «Inju» and my child's dream finally came true. He was inspired by, would be willing to attend training before quarantine and is now looking forward to when the club will reopen. There he found caring mentors and good friends who share his interests. I am raising my son alone and it is a great success for us to attend the club for free, »  says single mother Elena Shumilova.

«The «Әreket» project helps Kazakhstani non-profit organizations find a profitable business model through the philosophy of social entrepreneurship. NCOs continue to solve social problems, but at the same time they receive income that goes to the maintenance of the project, pay employees or, as in the case of a mini-football club, to provide preferential places for children from socially vulnerable groups. Solving a social problem, the mini-football project promotes a healthy lifestyle, involves children in sports, gives them the opportunity to fulfill their dreams and light their star on the sports Olympus,» said Miras Irgebayev, official representative of the «Samruk - Kazyna Trust» Foundation.

The project went further: together with the football Association of the Aktobe region and the Department of education of Aktobe, branches were opened on the basis of schools in the city. But, unfortunately, the quarantine announced across the country has made adjustments to the plans of the mini-football club. Training had to be suspended for security reasons. But as soon as all restrictions are lifted, young players will be able to resume training again. 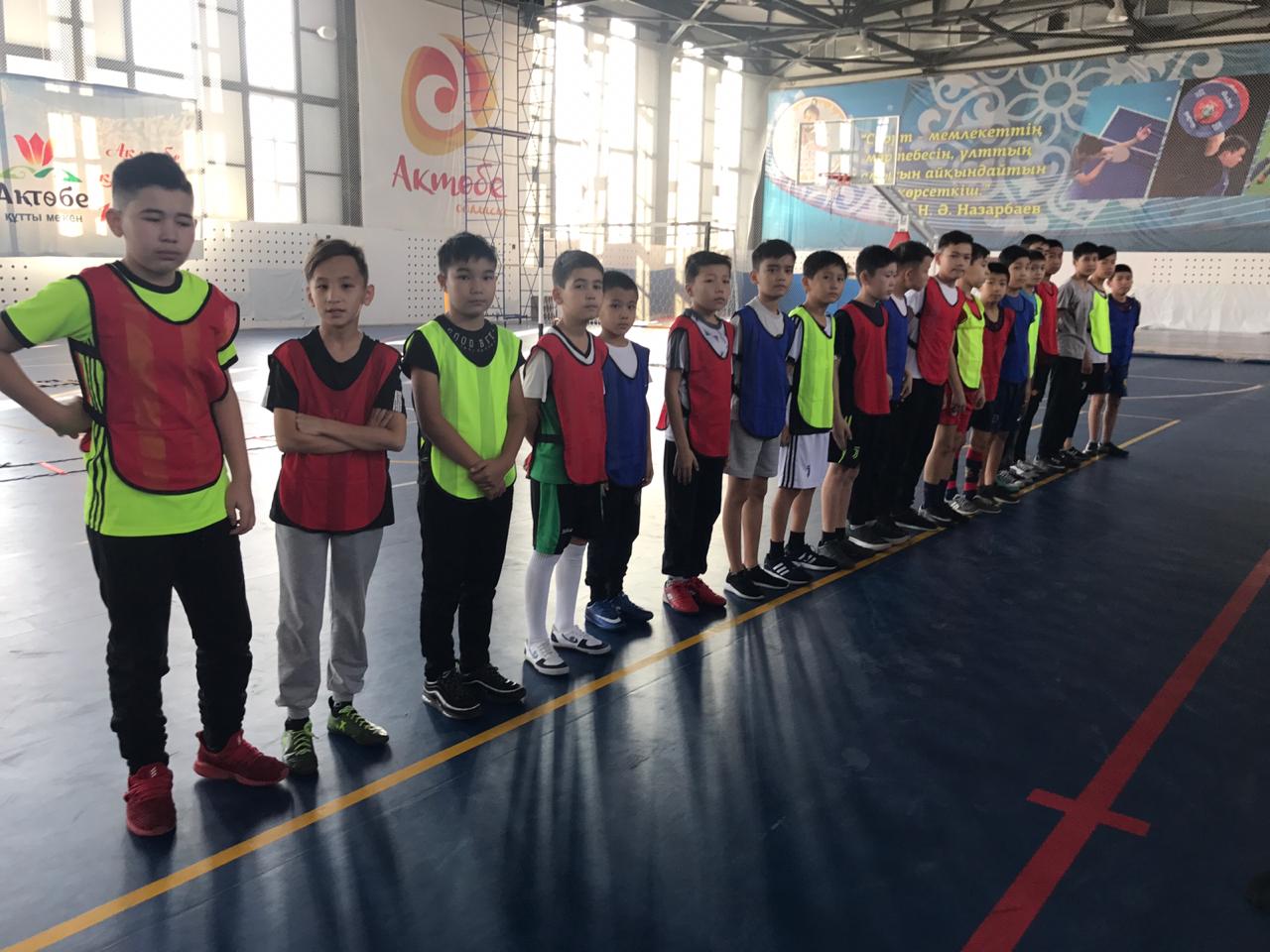